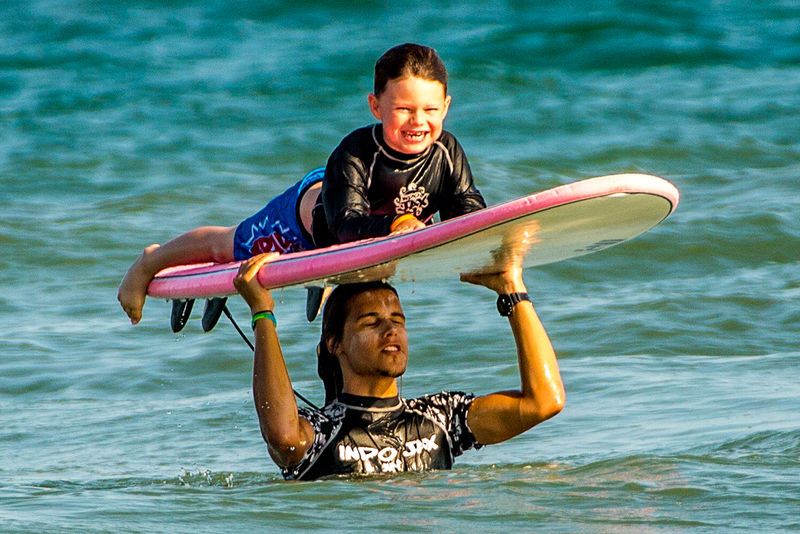 Legitifi's Charitiable Program Prompts Users to Give Back

TrendhunterWriter — August 27, 2017 — Social Good
References: facebook & legitifi
Share on Facebook Share on Twitter Share on LinkedIn Share on Pinterest
Giving back isn’t just for giant corporations -- it’s for startups like 'Legitifi' too. Recently, the team behind the first ever social ID verification platform has taken steps to help guide others through its innovative technology system while maintaining a focus on charitable causes. Launched in June and continuing to gain traction, Legitifi has built a corporate culture of giving back from the very beginning. Charities such as 'ASPCA' and 'Children’s Miracle Network' have already been receiving donations from day one through their involvement with the platform.

Legitifi recently expanded its charitable program to include 'Indo Jax' and 'Thirst Project' as well, so that those wishing to donate to a good cause have even more options to choose from. Legitifi's charitable program works by giving these partners a 50 cent donation for every profile that is created using the promo codes "INDOJAX" or "THIRST." Alternatively, the platform can give 10 cents to its six default charities instead. With this program, Legitifi hopes to donate $1 million to these charities over the course of the year.
1.1
Score
Popularity
Activity
Freshness
Attend Future Festival