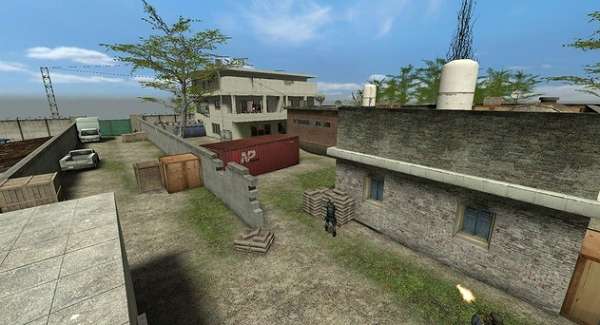 The Osama Bin Laden Counter-Strike recreation is an illustration of his mansion and is based on the information that is available at this time. Right now, it is a playable map for the popular multiplayer game but there may be future plans to take it a step further and make it into a “bomb or hostage map.”

The popular computer game has made this Osama Bin Laden Counter-Strike recreation at the perfect time, as it is sure to gain popularity and attention through the mere mention of the Bin Laden name.
4.7
Score
Popularity
Activity
Freshness