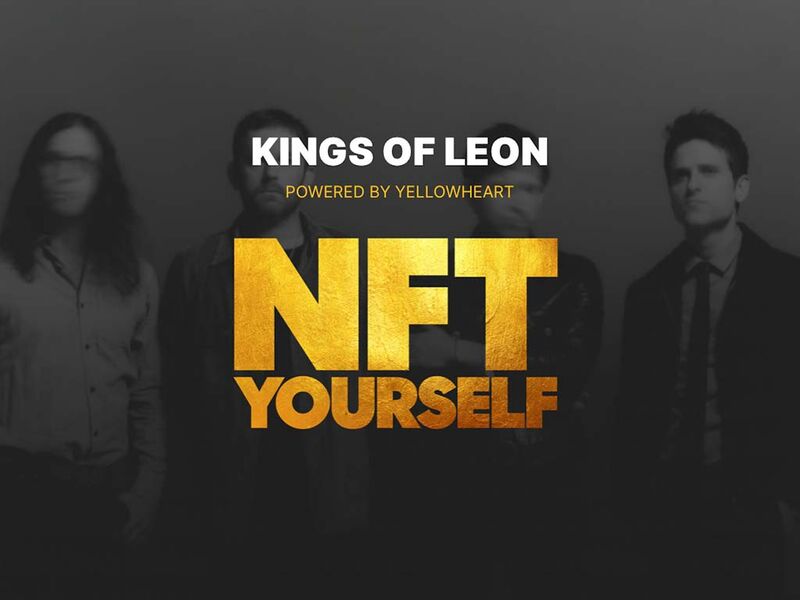 Laura McQuarrie — March 4, 2021 — Tech
References: wersm
Share on Facebook Share on Twitter Share on LinkedIn Share on Pinterest
The new Kings of Leon album, When You See Yourself, will make history as the first album available as an NFT, also known as a non-fungible token. This cryptographic way to buy and sell digital art and media is becoming increasingly popular, especially as fans want to own digital collectibles and artists are looking for means of monetizing exclusive content.

On the same day that the new album will be available on streaming services like Spotify and Apple Music, it will also be on YellowHeart, a streaming platform based on blockchain. By purchasing the Kings of Leon album on the blockchain, fans will have their chance to get perks like front row tickets to shows for life, art pieces and more.
7.8
Score
Popularity
Activity
Freshness
Access Advisory Services