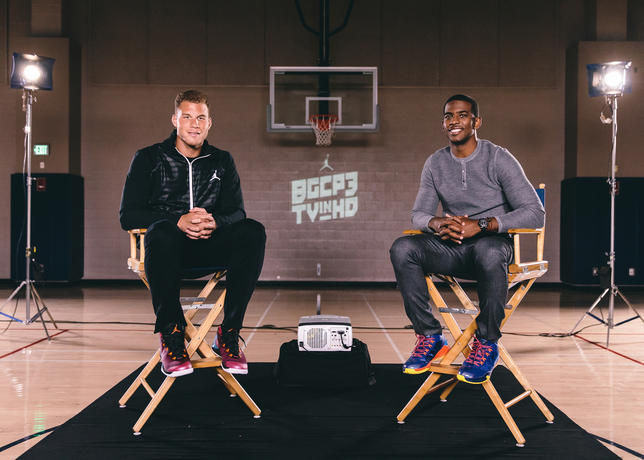 Jordan Brand enlisted the services of comedian Neal Brennan, the co-creator of Chappelle's Show, to co-create and co-write the show. While Griffin and Paul are well-known for their timing and ball delivery on the basketball court, the BGCP3TV in HD campaign will test their comedic timing and delivery.

Griffin and Paul are the faces of the Jordan Super.Fly 3 and Jordan CP3.VIII respectively.
3.6
Score
Popularity
Activity
Freshness