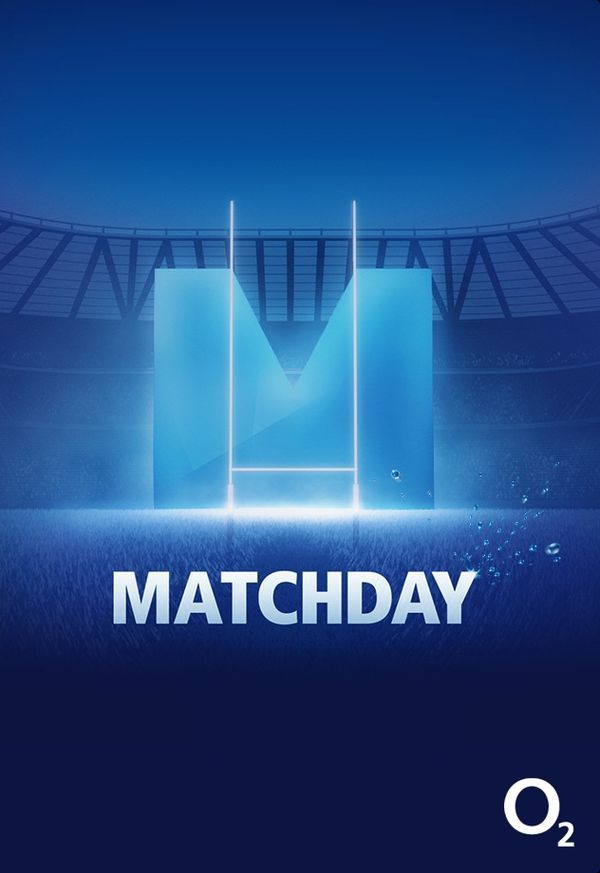 Laura McQuarrie — November 7, 2013 — Tech
References: itunes.apple & news.o2
Share on Facebook Share on Twitter Share on LinkedIn Share on Pinterest
There is a lot of excitement surrounding the upcoming International at Twickenham on November 9th. It’s a rugby match between England vs. Argentina at the Millennium Stadium and the first time England is going for a Grand Slam since 2003. No matter which team you’re rooting for, you will not want to miss a moment of the incredible action.

To totally immerse fans in the game, O2 created the ‘O2 Matchday App,’ which provides a ton of incredible features like a live feed from the referee’s mic right to your device, up to 10 in-game replays and a live video stream of Stuart Lancaster’s post-match press conference.

The app is free for Apple, Android and Blackberry 10 mobile handsets. Whether you’re watching the match at home or at a pub, second to being able to play on the field, this is just about as close to the action as you’ll get.
2.1
Score
Popularity
Activity
Freshness
View Innovation Webinars