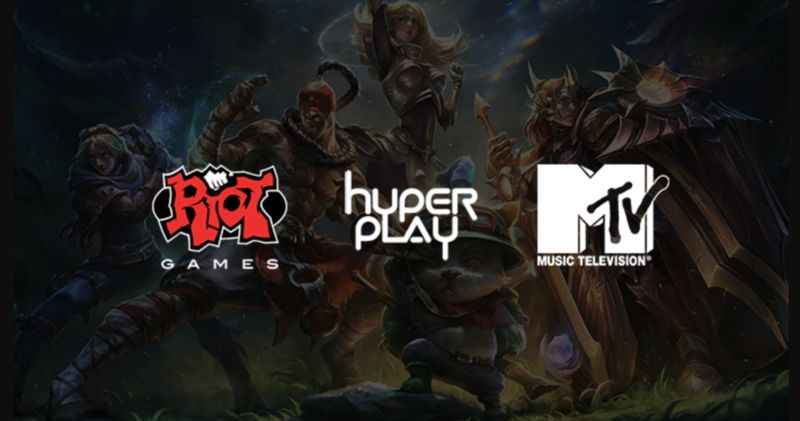 The Hyperplay Festival Will Bring Together eSports and Live Music

Justin Lam — April 20, 2018 — Tech
References: shacknews & esportsinsider
Share on Facebook Share on Twitter Share on LinkedIn Share on Pinterest
Riot Games, the publisher and developer behind the wildly popular League of Legends, has announced a partnership with MTV that will bring the Hyperplay festival. The festival, which is set to take place in Singapore, will feature a combination of esports and music. While there have been no confirmed musicians for the festival, Riot Games has previously worked with bands like Imagine Dragons and even has its own virtual band known as Pentakill.

The Hyperplay festival will also feature a partnership with the Singapore Ministry of Culture, Community and Youth (MCCY) as well as the National Youth Council (NYC). Riot Games will be working closely with these organizations to livestream the festival. A League of Legends tournament will also be hosted at the festival and footage from the tournament will be compiled and broadcast to Southeast Asia's MTV.
5.4
Score
Popularity
Activity
Freshness
Get Trend Hunter Dashboard