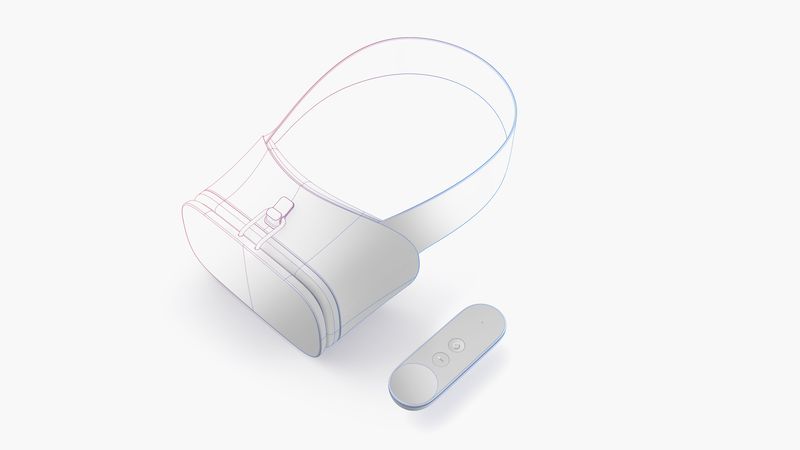 The Google Virtual Reality Headset is Optimized for Android

Laura McQuarrie — May 19, 2016 — Tech
References: theverge
At this year's Google I/O conference, there was some exciting news with regards to Google virtual reality. When it comes to VR, the technology company is known for its accessible Cardboard headset, but a new headset and motion controller design has been introduced that will support its new Daydream virtual reality platform for Android mobiles.

Unlike the Google Cardboard headset that fits any phone, the new headset will only work with select phones that can deliver high-quality VR experiences for Android. Google is currently collaborating with HBO, Ubisoft and the NBA to create rich app experience for its upcoming Daydream platform.