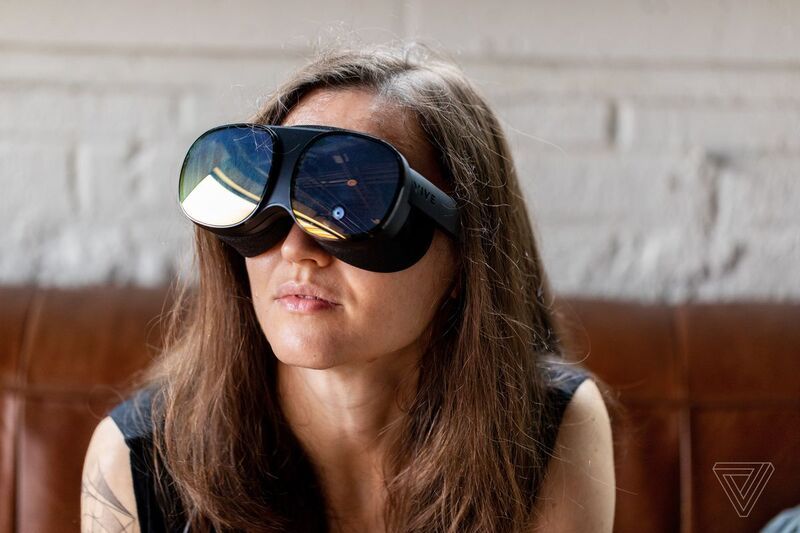 The highly-anticipated device looks to strike a balance between accessibility and performance. It comes equipped with a 1.6K-per-eye display with a 100-degree field of view at a 75Hz refresh rate. In addition, the 'Vive Flow' will utilize two front cameras for inside-out motion tracking, and, according to HTC, the unit will be able to support hand-tracking in the near future.

“We wanted to get to something lighter, more wearable, easier to travel with,” said HTC’s head of VR, Dan O’Brien. It seems 'O-Brien and the team were successful in achieving that goal as the 'Vive Flow' weighs in at just 189 grams.