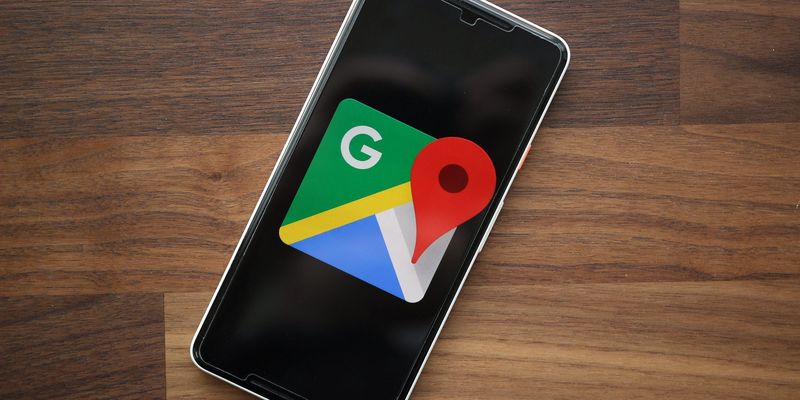 A New Google Maps Feature Can Find the Nearest Restroom

Daniel Johnson — July 20, 2019 — Tech
References: cloud.google & 9to5google
Share on Facebook Share on Twitter Share on LinkedIn Share on Pinterest
A new Google maps feature is being tested that shows users the locations of local restrooms, which is undergoing development in India. In order to inform users of restroom locations, Google has had to work with India's Ministry of Housing and Urban Affairs. The program has already located approximately 45,000 locations across 1,700 cities, all of which have been integrated into the Google Maps app.

Using the new Google Maps feature, users are able to locate restrooms, however, using Google assist, users can find the closest to them. Users can search in Google Assistant to get relevant information sorted by geographical distance. The program began in October of 2018, where it was implemented in 500 cities. Since then the program has rapidly expanded to over double its initial number of cities.