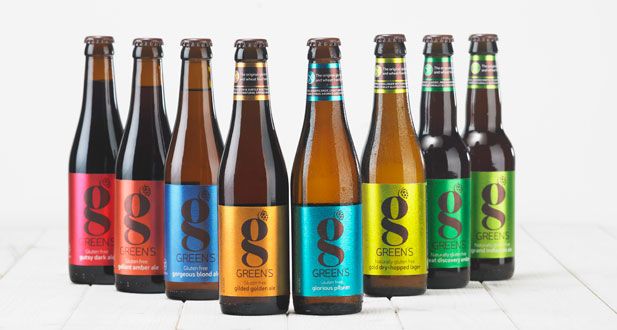 Green's Gluten-Free Beer is Made with Millet and Buckwheat

True to its name, the Ancient Grains beer products will be made with ancient grains that are naturally free from gluten. Green's David Ware says: "We dared to challenge the convention that beers have to be, or should be, brewed from wheat and barley and discovered not only a gluten-free beer, but a better beer." As such, the new product range is completely suited to
coeliacs, vegetarians as well as vegans.