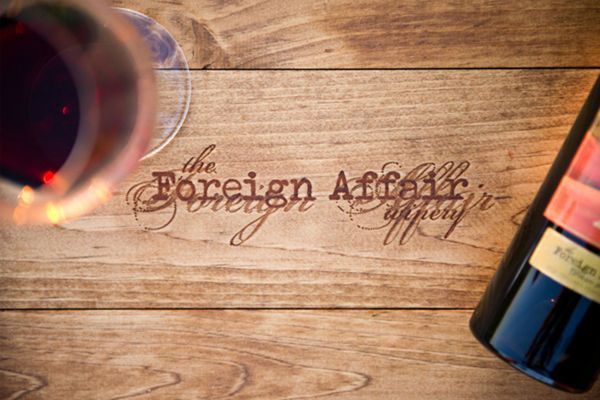 The story behind the design is that the owner of the winery visited Italy ages ago, and has now set up his own place in the Niagara region in Canada. The task here for the branding concept is conveying this sense of the Great White North, along with Italy. To achieve this, Millotte used images that are clearly Canadian on the front such as bears, geese and beavers, and then used classical Italian wording too. This helped merge the two cultures, and show that the wine was inspired by Italy, but made in Canada, creating a tasty drink.
2.9
Score
Popularity
Activity
Freshness
Attend Future Festival