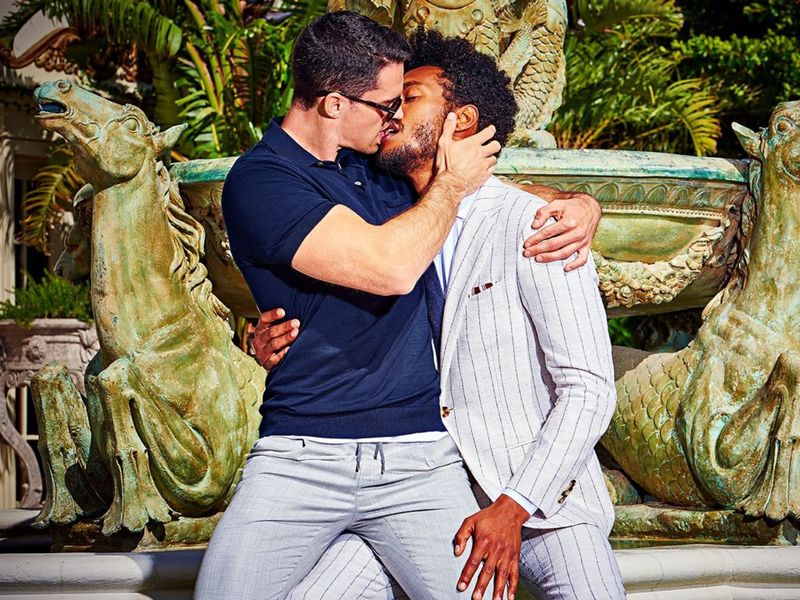 The 'Find Your Perfect Fit' Campaign Celebrates the LGBTQ Community

The 'Find Your Perfect fit' campaign has received backlash from some Suitsupply customers, with many finding issues with the imagery. This reaction was expected, as Suitsupply was determined to represent and celebrate of all forms of love.

The campaign has drawn criticisms, but Suitsupply CEO Fokke de Jong has spoken out against these reactions and stated that "the new followers and positive messages that have been prominent in our social media is a good indicator that this campaign has been well received." This ad campaign draws further discussion to the representation of the LGBTQ community in advertising as the idea of open displays of gay affection have not yet been accepted by some. Suitsupply has further stated that its 'Find Your Perfect Fit' campaign was meant to support and celebrate LGBTQ community and that gay imagery and representation was long overdue.
6.4
Score
Popularity
Activity
Freshness
Attend Future Festival Virtual