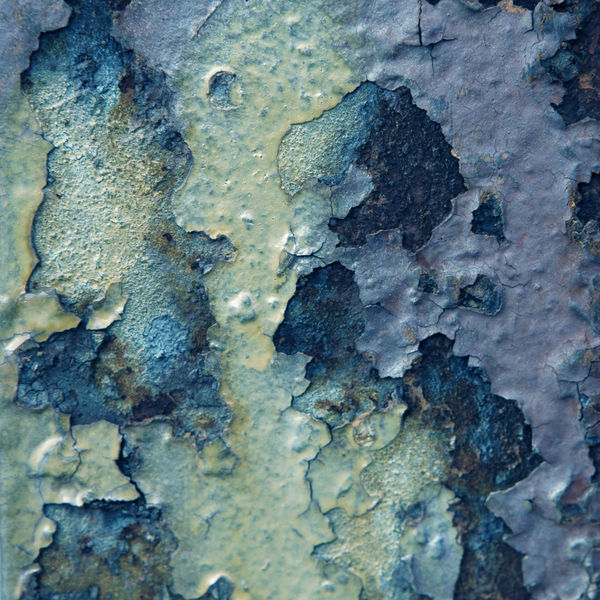 Annie Watson Creates Art of Chaos with the Filthybeauty series

Michael Baxter — February 7, 2014 — Art & Design
References: anniewatson & design-milk
The filthybeauty series is a lesson in resilience. Where many would be discouraged in the face of extreme adversity Annie Watson created flawed, yet beautiful art.

Hurricane Sandy rocked the states with a vengeance and caused millions in damages. Houses were destroyed, property lost and the like. One of the people affected by the storm was Annie Watson, who had her house decimated by the storm. Her filthybeauty series takes a look at the destruction caused by the storm and other such incidents and documents it in a photo journalistic way.

Many of the shots are of dumpsters that have been battered by the weather and other, similar circumstances. While the content of the images is flawed, the beauty in the destruction is where the true value of the series lies.
2.3
Score
Popularity
Activity
Freshness