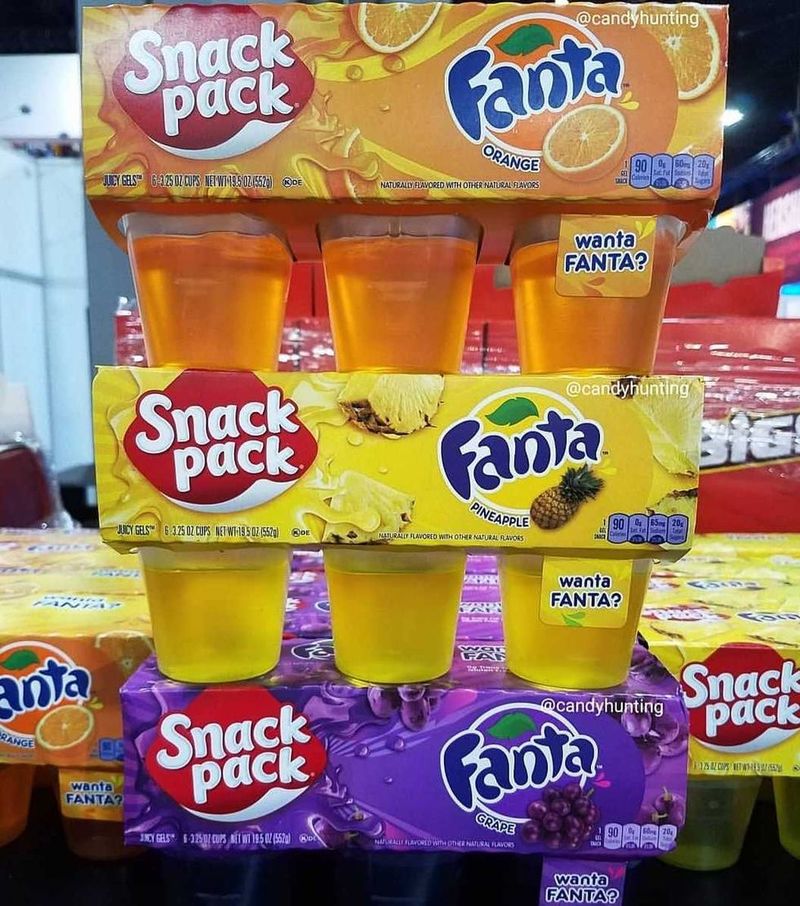 The New Fanta Snack Packs Give Gelatin a Sweet Makeover

Katherine Pendrill — October 7, 2019 — Lifestyle
References: instagram & instagram
If you're a parent who's already suffering from school snack fatigue, you'll be happy to hear that Fanta Snack Packs are on their way.

Great for lunchboxes or an afterschool treat, these sweet snacks are sure to be a hit.