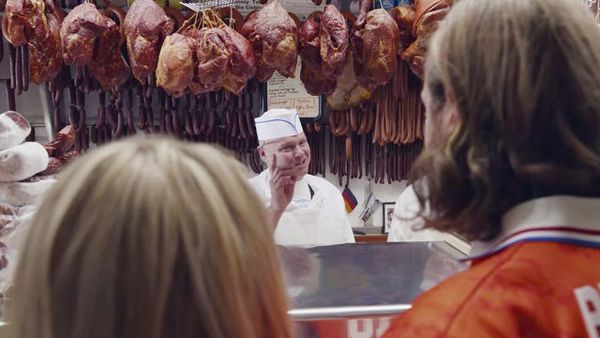 The final scene in the ad shows an English man in an elevator muttering "if it goes to penalties, we are doomed," alluding to England's long-standing tradition of being knocked out of tournaments on penalty kicks.

This fun ESPN World Cup ad campaign campaign does a great job showcasing soccer's unrivaled popularity among people of all ages and ethnic backgrounds, and capturing soccer fans' passion, excitement and opinionated views on everything World Cup-related. Every sports fan worth his or her salt believes that they're an expert, and this ad does a great job highlighting that mentality.
2.9
Score
Popularity
Activity
Freshness
View Innovation Webinars