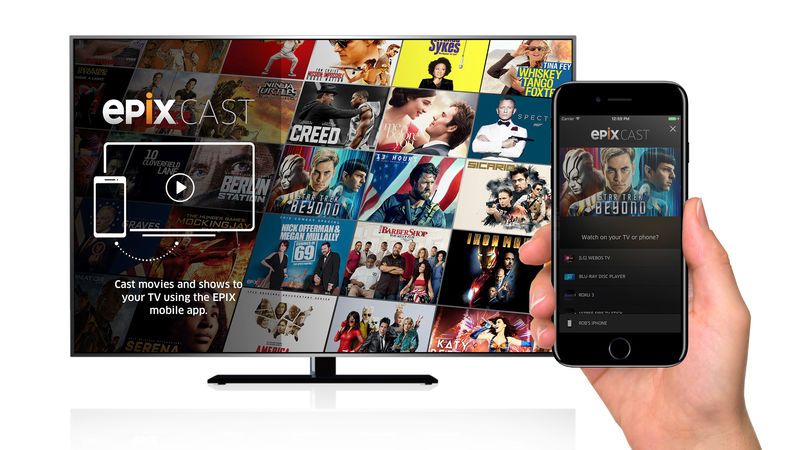 The new feature functions by linking up directly with smart TVs. It is currently capable of streaming onto televisions from LG, Sony, Vizio, and others. Beyond TVs, the cast feature also syncs up with other devices like Sony Blu-Ray players, and the company expects to expand to include TiVo and Xbox platforms in the near future.

Though not in the heavy-hitting league of Netflix or Amazon, Epix offers feature length content exclusives from production houses like Paramount, Lionsgate, and MGM.
2.1
Score
Popularity
Activity
Freshness
Get Trend Hunter Dashboard

Premium Blockbusters On-Demand
Epix Movie Service Gives You What You Want, When You Want