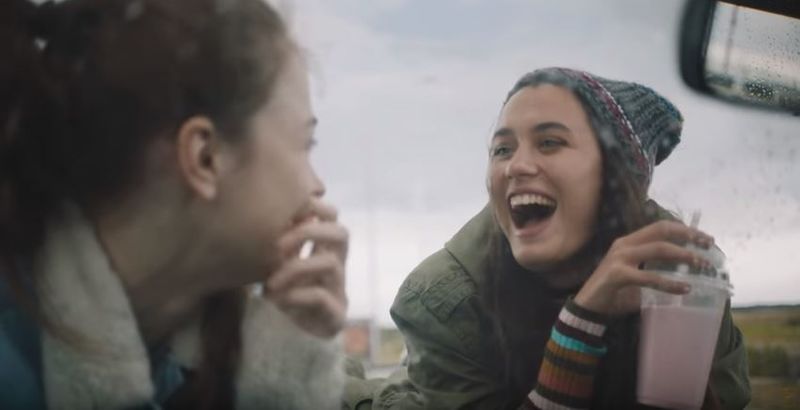 Joey Haar — January 29, 2018 — Marketing
References: canadiangrocer
Share on Facebook Share on Twitter Share on LinkedIn Share on Pinterest
With its #EatTogether campaign, President's Choice, the private brand from Canadian grocer Loblaw's, is hoping to reaffirm the joy in eating with others. Aside from special occasions, people often eat alone, and the new ad released as part of the brand's broader #EatTogether campaign highlights just how unfortunate that is.

The PC spot follows the life of a young woman from infancy onward. It tracks through some of the most salient meals that people have, with fun moments at boisterous family dinners, meals and snacks where friendships were forged, and other salient moments of eating throughout life, as 'I've Got You, Babe' by Sonny and Cher plays in the background. However, it ends with the same young woman eating alone at her desk while wearing headphones and listening to the song, with the camera slowly pulling back to reveal her coworkers all doing the same.

The ad, which was released at the start of January, ultimately encourages consumers to eat together as part of their New Year's resolution.
2.1
Score
Popularity
Activity
Freshness
Get the 2021 Trend Report FREE