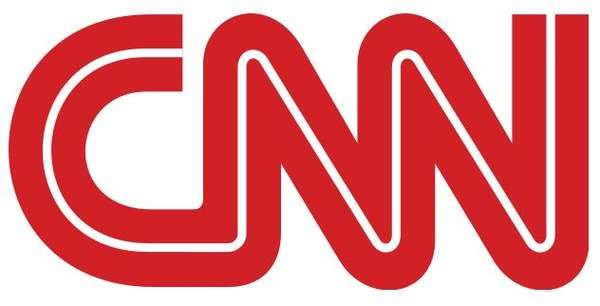 Armida Ascano — March 20, 2013 — About
References: cnn
Share on Facebook Share on Twitter Share on LinkedIn Share on Pinterest
The release of the popular novel-turned-film 'The Hunger Games' not only brought Jennifer Lawrence to it-girl fame, it propelled a modern interest in archery, the theme of post-apocalypse and the predator-prey dynamic. This is evident in the micro trends posted on Trend Hunter, as discussed by Chief Trend Hunter Jeremy Gutsche and CNN correspondent Henry Hanks.

Gutsche credits the archery/hunting phenomenon not only to the film, but to its heroine Katniss Everdeen. "There is an extra appeal that happens when you have one of the hottest pop cultural stars taking up any new sport," he explains, "and in this case it happened to be archery." Everdeen, played by previously mentioned it-girl Jennifer Lawrence, is a strong female character who is more akin to Joan of Arc than Cinderella or any docile female characters.

Read the Full Article at CNN

There's more to come: Lara Croft's return in the "Tomb Raider" video game will focus on archery, instead of a gun in each hand; and the next two "Hobbit" films have the promise of archers Bard the Bowman and Legolas.
Jeremy Gutsche, the chief trend hunter at Trendhunter.com, notes that "Google search volume for archery has remained relatively constant" for archery over the years, but that's not to say it hasn't made a splash: He saw archery-infused fashion shoots crop up this year.
However, he thinks a lot of it can be traced back to Jennifer Lawrence and the character of Katniss.
"There is an extra appeal that happens when you have one of the hottest pop cultural stars taking up any new sport, and in this case it happened to be archery."