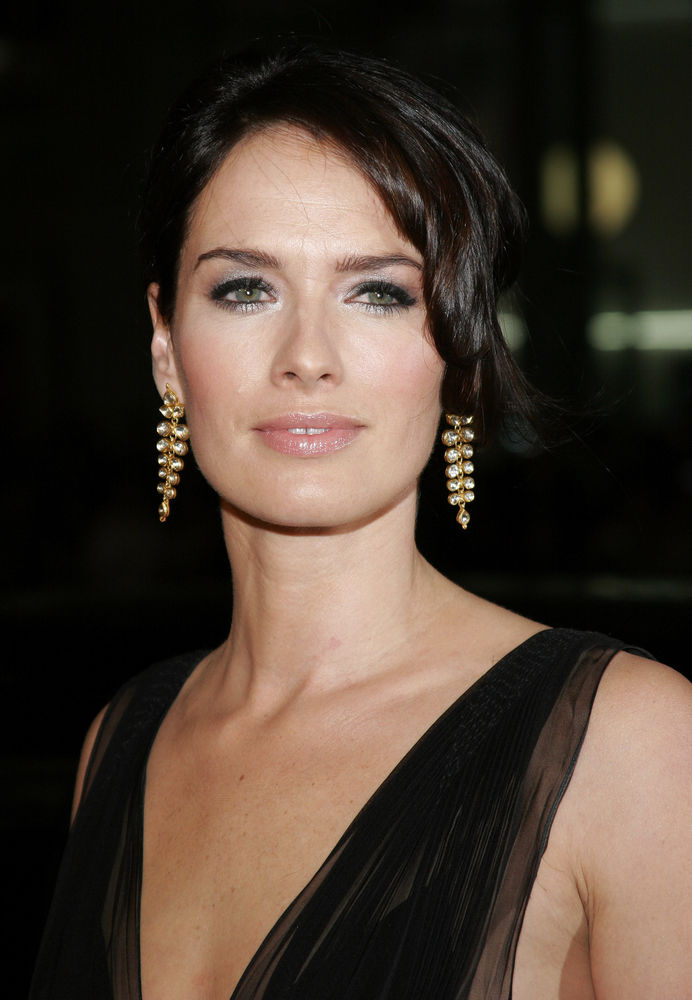 Lena Headey Was Named a Global Ambassador for Haircuts4Homeless

As its name suggests, Haricuts4Homeless is a non-profit with professional hairdressers that donate their time to provide free haircuts for homeless people across the UK and Ireland. To launch the new partnership, Headey and Stewart Roberts, the founder of the charity, will unveil a podcast that speaks to the company's mission and how listeners can support homeless people and refugees.

“Stewart started Haircuts4Homeless and has created something beautiful, changing lives, sharing touch and kindness, giving those who go unseen the chance to feel recognized. [I'm] proud to be your ambassador,” said Headey.