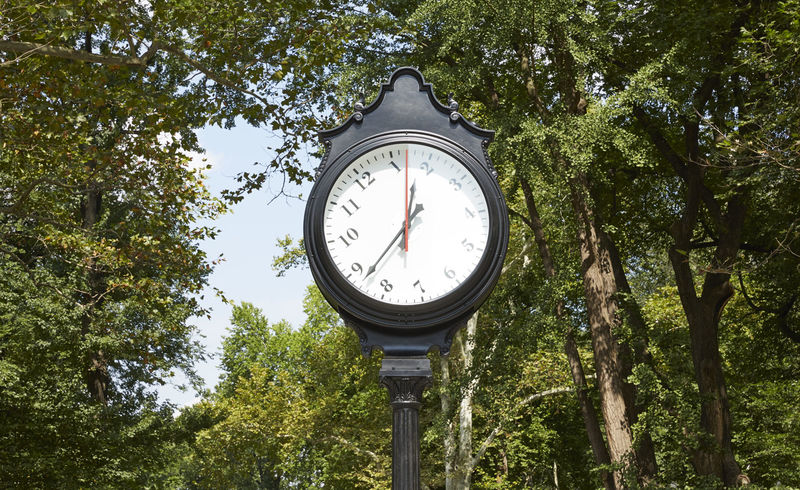 As Kwade's first public art instillation in the United States, this aluminium timepiece titled 'Against the Direction of Time' sits at the entrance of Central Park, across from the Plaza Hotel. At a first glance, this piece may look like just like a normal clock, but upon closer inspection it's revealed that while the minute and hour hand turn clockwise, the face of the clock itself turns counter-clockwise.

The perplexing nature of this clock art is meant to confuse onlookers looking up to check the time, and have them question the very nature of time itself. It's an interesting idea to put into doubt something as routine as telling the time, and the sculpture is sure to turn some heads at the very least.
3
Score
Popularity
Activity
Freshness
View Innovation Webinars