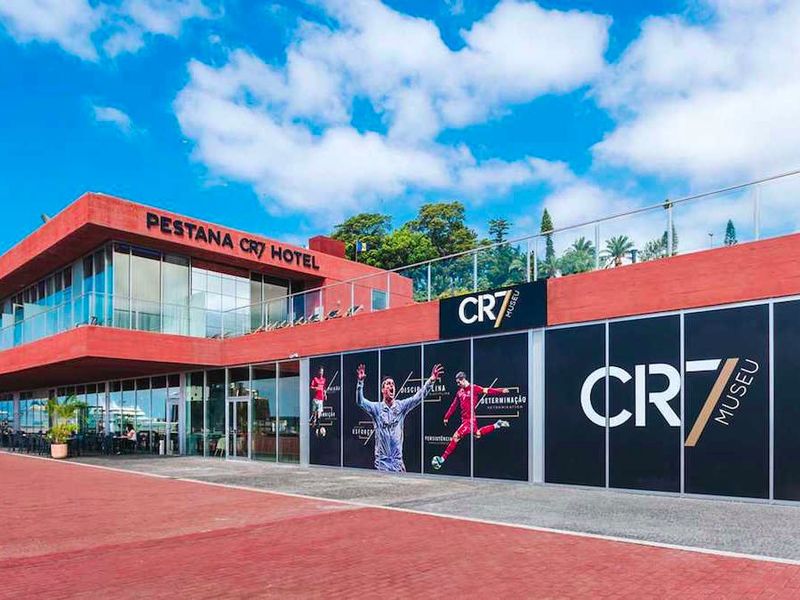 The luxury hotel offers guests a rooftop infinity pool, an open air gym and soccer field-inspired bathrooms. The hotel has 48 rooms and is located in Ronaldo's hometown of Funchal. Soccer memorabilia is on display throughout the hotel including Ronaldo's shirts, trophies and trainers. Ronaldo's personal motto, "To be the best, you need the best," is written on a neon sign in the lounge. While the hotel has a very luxurious feel to it, rooms are fairly affordable at £184 ($205) a night.

Next to the hotel is a museum dedicated to Ronaldo. Pestana CR7 has plans for other locations including Lisbon, Portugal, Madrid, Spain and New York, US.
2.5
Score
Popularity
Activity
Freshness
Get Better and Faster