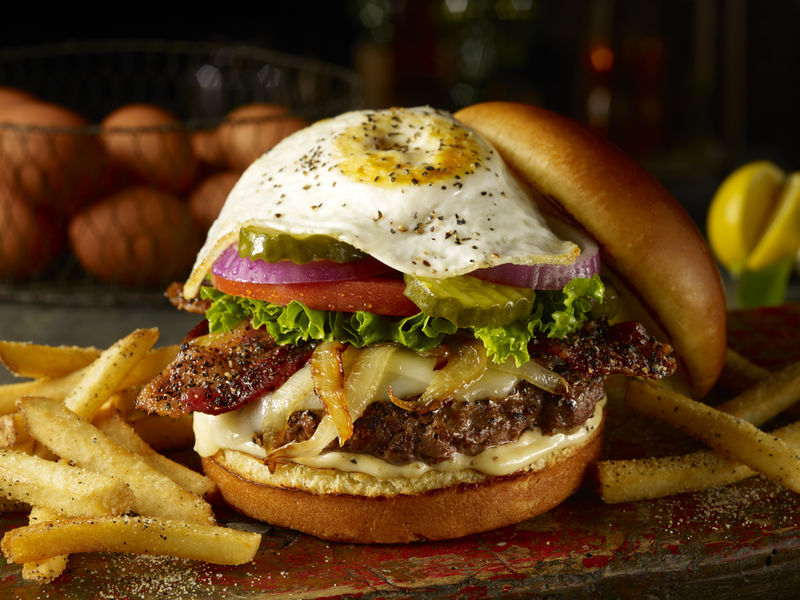 For those with special dietary restrictions, the regular burger bun can also be substituted for a gluten-free bun, and vegetarians can swap the beef patty for The Beyond Meat Patty (though they will also need to ask for no bacon).