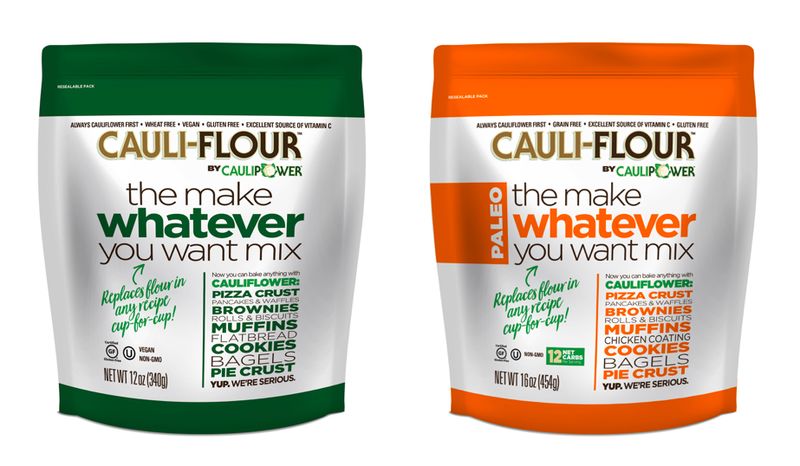 CAULI-FLOUR by CAULIPOWER is being introduced as "The Make Whatever You Want Mix," in both Original and Paleo versions. These naturally gluten-free, shelf-stable baking mixes feature cauliflower as the first ingredient and boast fewer calories, carbs, fat, and sodium than leading gluten-free and paleo baking mixes. The cauliflower-based baking mixes are great sources of fiber, calcium and magnesium and can be used to make everything from brownies and muffins to gluten-free breads, crusts and much more.

At Expo West, CAULIPOWER will be offering the first taste of CAULI-FLOUR with a birthday cake that celebrates the brand's one-year anniversary.
5.4
Score
Popularity
Activity
Freshness
Jeremy Gutsche Keynote Speaker