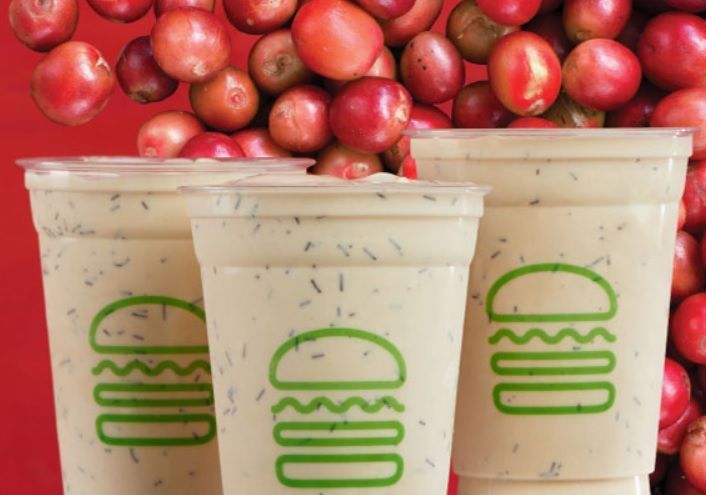 For those unfamiliar, cascara is a fruity ingredient made from the dried skin of coffee cherries. But despite the association with coffee, cascara is often described as sweet-tasting, which a flavor similar to cherries or red currants. To create its new Cascara Shake, Shake Shack combined its classic vanilla frozen custard with cascara syrup and a smattering of chocolate sprinkles.

For any non-coffee drinkers who might be worried about their caffeine intake, you'll be happy to hear that the Cascara Shake does not taste like coffee, nor does it have the same caffeine content as coffee.