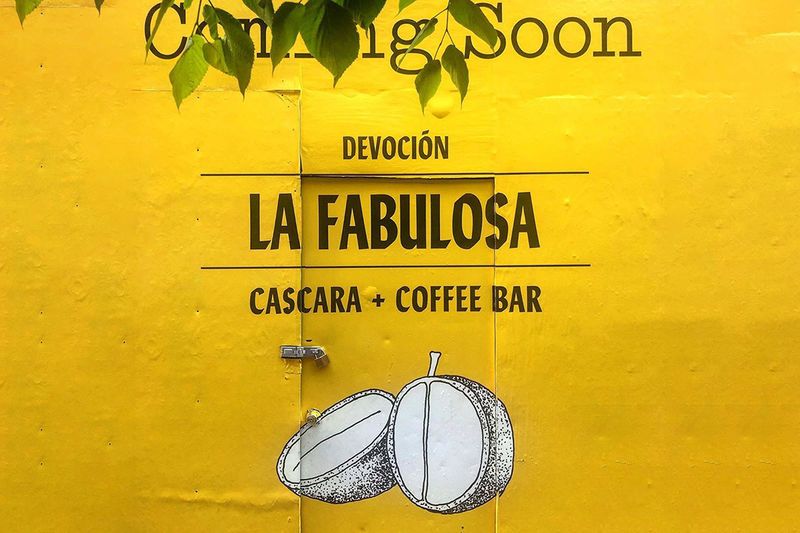 Devoción Coffee's Cascara Bar is Inspired by the "Coffee Cherry"

The bar celebrates an ingredient that is described as the "coffee cherry," a combination of the fruit and skin of coffee seeds and is the first of its kind in the city. In past years, Cascara was seen as a byproduct of production rather than as an ingredient but has gained popularity recently, being used as an alternative to tea leaves.