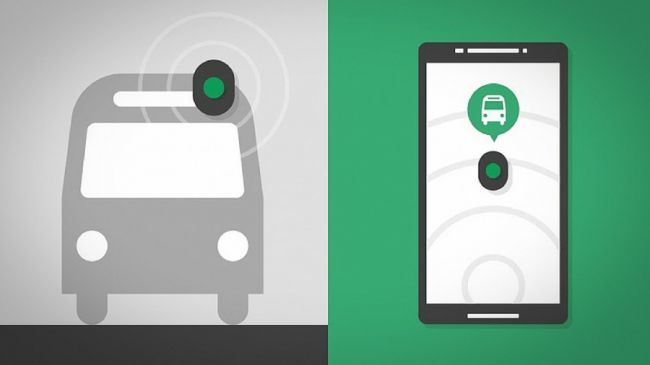 Beacon technology has made leaps and bounds since the iBeacon was introduced in 2013, however this platform only caters to iOS users. As an alternative, Google developed Eddystone as an open-source beacon that is more than just for Android devices.

In Oregon, Eddystone is already being trialled, giving the public a sense of what's to come for the future of transportation. With these open-source beacons integrated with Google Maps and Google Now, this application has the potential to change navigation as we know it. Since Eddystone is capable of making real-world measurements in areas where phone signals are low, this could prove to be extremely useful outside of cities as well.
5.5
Score
Popularity
Activity
Freshness
Jeremy Gutsche Keynote Speaker