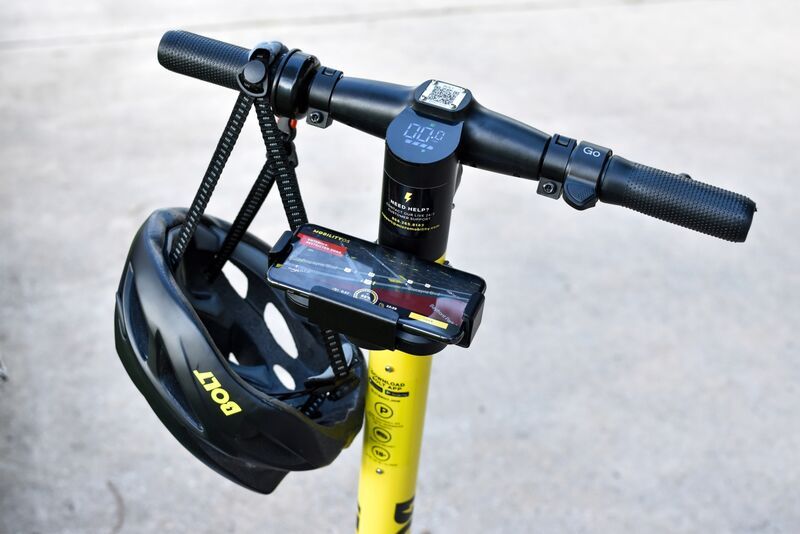 Niko Pajkovic — October 27, 2021 — Eco
References: micromobility & techcrunch
Share on Facebook Share on Twitter Share on LinkedIn Share on Pinterest
Bolt Mobility, a micro-mobility company, co-founded by Olympic athlete Usain Bolt, has announced the launch of 'MobilityOS,' an in-app navigation system built specifically for the brand's line of e-scooters. In addition to the app, Bolt Mobility's next generation of e-scooters will offer users a smartphone mount so that they can use the GPS-based navigation tool while riding.

According to the company, MobilityOS combines Google Maps' map visualization technology with its own proprietary system that incorporates city-specific geofences for every rider. The new tool intends to keep riders safe during their commutes, even offering route recommendations that prioritize safety and traffic avoidance. So far, the new scooters -- called the Bolt Twos -- have only been released in Miami but will begin to roll out elsewhere in the coming months.