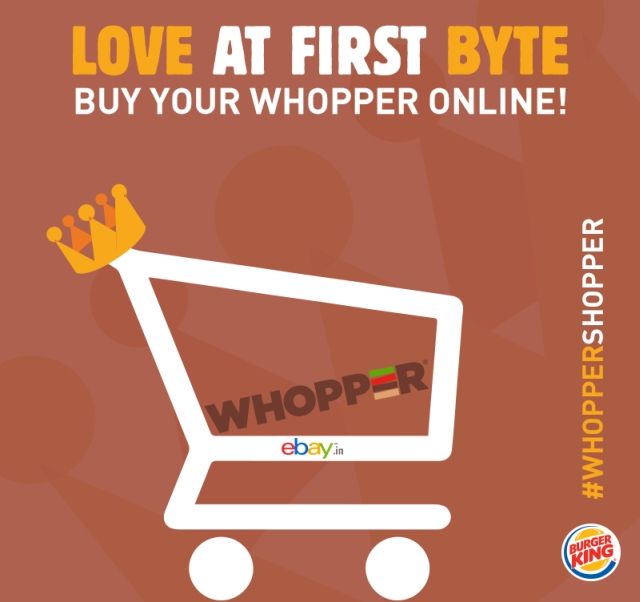 The first Burger King in India will be opened on November 9th at the Select City Walk mall in New Delhi. Already, over 1,200 orders have poured in for burgers before the store has even opened its doors. By pre-ordering a Whopper online, customers are able to pick their burger of choice—chicken, lamb patty or vegetarian—ahead of time, then grab it in-store on the day of the grand opening, along with some other swag like a free t-shirt. The promotion is being called the eBay Whopper Shopper, and so far, it's proving to be a big hit.
2.3
Score
Popularity
Activity
Freshness
Jeremy Gutsche Keynote Speaker