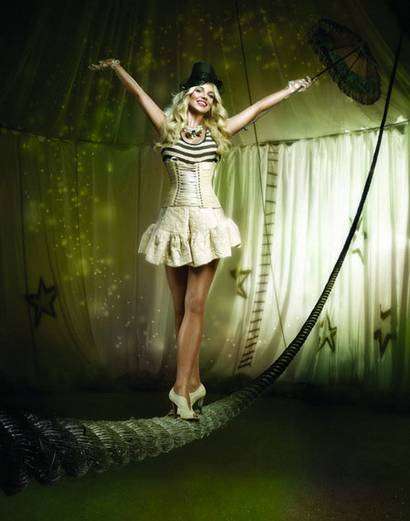 The music video is directed by Francis Lawrence, who has previously directed Britney Spears’ song “I’m A Slave 4 U” and is also the director of the recent box office blockbuster ‘I Am Legend.’

In the video, Britney Spears assumes the role of the ring leader, complete with a top hat and a whip. The video features lions, elephants, acrobats, fire eaters, and a whole lot of dance routines.
5.7
Score
Popularity
Activity
Freshness
Get Trend Hunter Dashboard