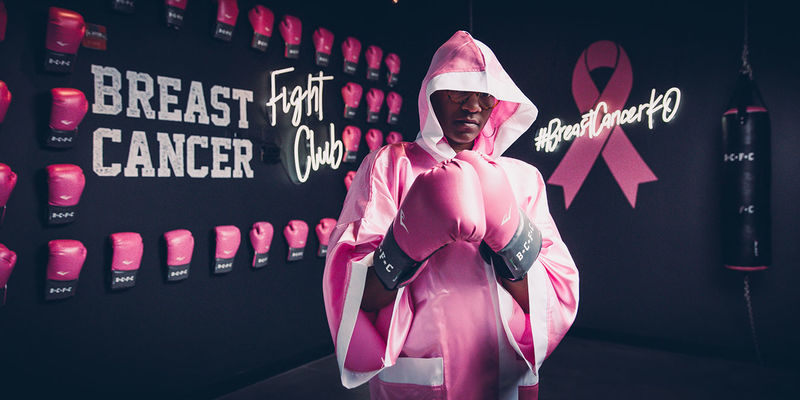 The Breast Cancer Fight Club is Located in an Office Lobby

The pink-clad boxing ring invites guests to throw digitally-connected punches, while the advertising agency donates 25 cents per swing. Taking a more literal approach to the fight against breast cancer, this creative and charitable stunt enables individuals to get energized, vent frustrations and help a great cause.

The boxing ring concept was developed with the intention of eliminating "passivity" from fund raising campaigns, by encouraging people to take more aggressive and physical actions. Madeline Myers, one of Havas' content writers stated, "this installation is meant to get people involved, bring individuals from all walks of life together to fight on the same team against something many of us could not fathom fighting alone.”
2.4
Score
Popularity
Activity
Freshness
View Innovation Webinars