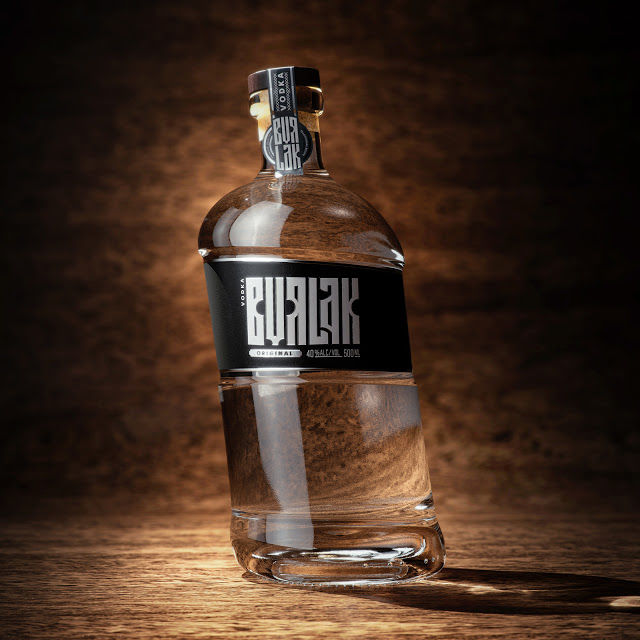 Laura McQuarrie — December 19, 2014 — Lifestyle
References: behance.net & packagingoftheworld
This vodka bottle design concept from the Unblvbl Branding agency adopts a heavily slanted shape that makes everything seem off-kilter. In developing the concept, the branding agency considered the vodka's ties to Russian culture, playing off the idea of hard work and going against the grain. In a propaganda-style illustration of a man pulling a weight so heavy behind him that his whole body is at an angle, it's easy to see how this idea translates to the vodka bottle design.

The tone of the branding for this concept is dark and brooding, stressing that there's "No sweet without sweat." As serious as the backstory for this vodka packaging is, the concept is quite novel and it would definitely be one to get you to do a double take upon seeing it for the first time.
5.3
Score
Popularity
Activity
Freshness