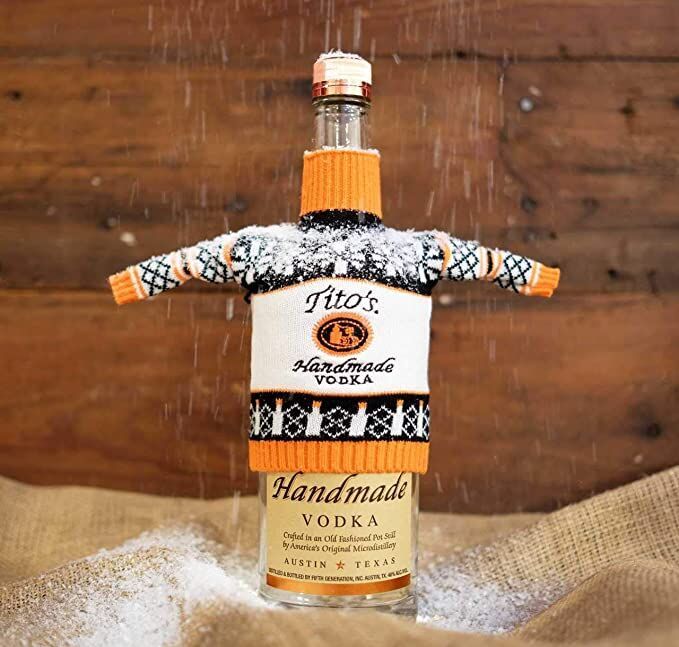 “The focus is to get everybody on board with the ugly sweater programme for the holidays,” said Tito's International Managing Director, John McDonnell. The newly launched bottle will remain a travel retail exclusive and is currently only available for purchase in Cannes, France.

That being said, the company plans to begin selling the knit sweater-covered bottles in several international airports. Overall, Tito's hopes that the playful packaging innovation will draw attention to the brand during the upcoming holiday season.