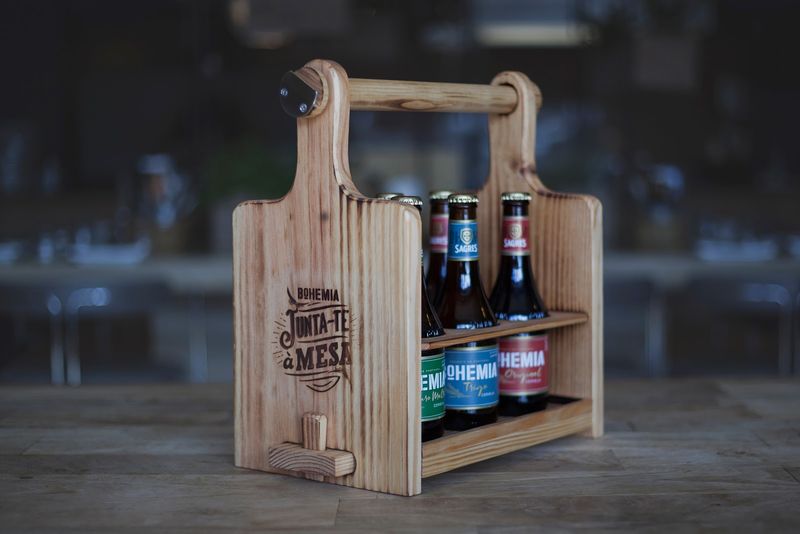 As Bohemia reports, Portuguese cuisine has become extremely popular as of late, with nine new Michelin Stars in Portugal for 2017, adding to the existing 14 across the country. To recognize and reach out to these chefs, Bohemia created special beer cases in order to showcase its product and highlight how well it pairs with food.

Rather than being made from some sort of boxboard, the crate is made from sturdy, durable pieces of solid wood. Once disassembled, the entirety of the beer six-pack can be repurposed as kitchen utensils like cutting boards, a rolling pin and a serving tray.
6.2
Score
Popularity
Activity
Freshness
Access Advisory Services