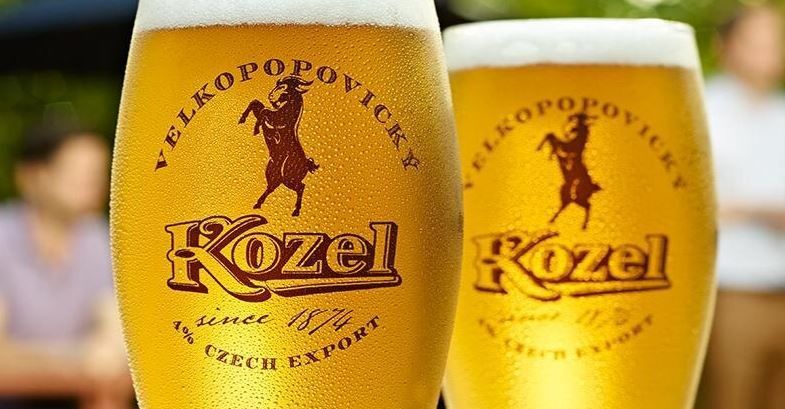 Joey Haar — July 20, 2016 — Tech
References: kozelpintfinder & millerbrands
Share on Facebook Share on Twitter Share on LinkedIn Share on Pinterest
In a savvy marketing move, Kozel, a Czech brewery, has created a beer-finding app and a beer-ordering button to appease thirsty summer beer lovers. Kozel is available in bars across the UK, however, it doesn't have the market penetration of, say Heineken or Stella Artois, so the company got creative in how it could convince drinkers to find its beer on tap.

The crux of the campaign is the Kozel Tap Out button, a physical device awarded to selected drinkers who tweet at the company's account. If the consumer wins the device, they can tap it at any time and a taxi will come to their door, let them stop on the way to pick up a friend, and deliver them straight to a Kozel-serving tavern where they will receive a free round of pints. The campaign also released a free beer-finding app that tells users where the nearest Kozel pint is.
5.6
Score
Popularity
Activity
Freshness
Get Better and Faster