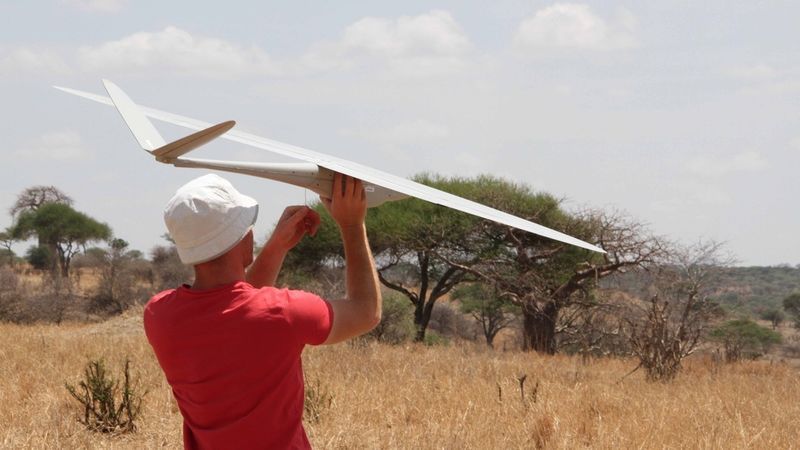 The Bathawk Recon Drones Are Being Used to Protect Endangered Species

In its test flights, this drone proved itself well able to detect people on the ground, track them through vegetation and zoom in on them from altitudes nearly 5,000 meters. It was also able to remain in the air for eight hours and exhibit a distance range of 30 km.

The reason why Tanzania is such an exciting and appropriate test region for this drone technology has to do with its uniquely challenging landscape. If it proves effective in this environment, the Bathawk Recon will prove itself to be an interesting option for more widespread deployment.
1.7
Score
Popularity
Activity
Freshness
View Innovation Webinars
play_circle_filled