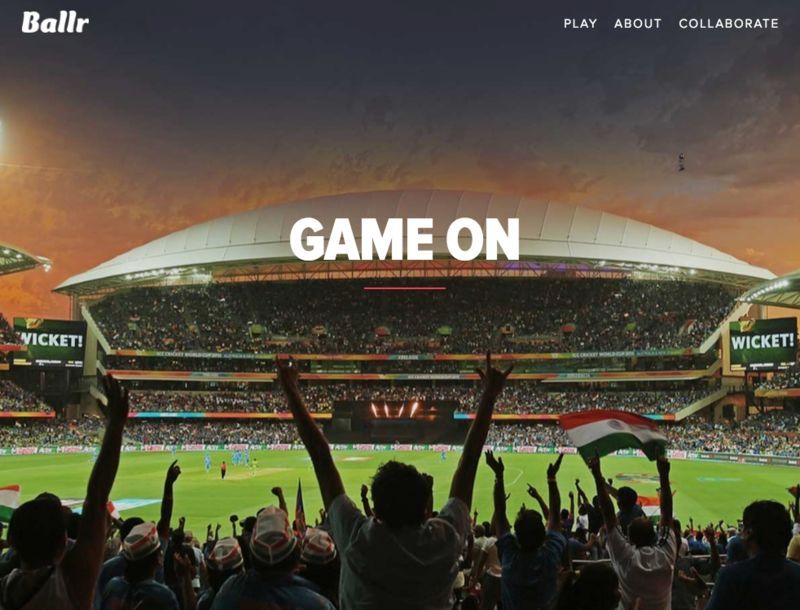 Laura McQuarrie — June 15, 2016 — Tech
References: ballr & inc42
Share on Facebook Share on Twitter Share on LinkedIn Share on Pinterest
'Ballr' is the name of a new cricket game that puts a twist on traditional fantasy sports games. The game is set to launch soon for Android, featuring a rapid-fire micro-gaming format, which reduces the time of gameplay during a sporting event for greater instant gratification. Fans will be able to select scoring sequences, goals and kicks during matches in short five-minute slots.

Ballr was recently launched in India and China and has been identified as the first of its kind in Asia. In these countries, it's expected that Baller will appeal to a market of about 200 million adult sports fans in China and 93 million in India.
3.2
Score
Popularity
Activity
Freshness
Access Advisory Services