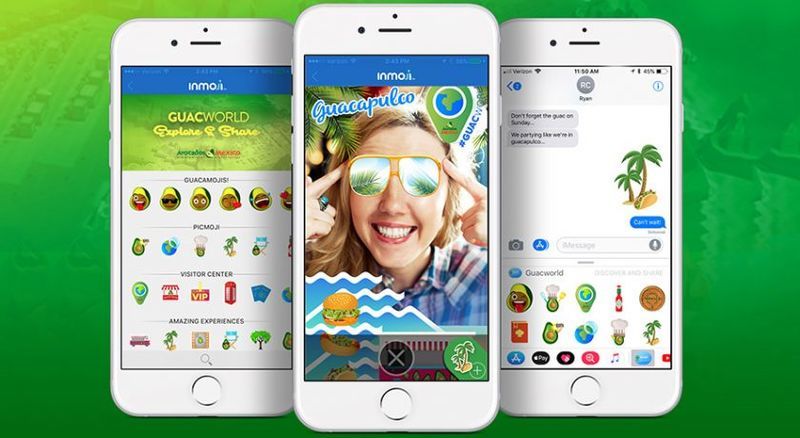 'Avocados From Mexico' and Inmoji are Introducing a New "Picmoji" Feature

As well as making its presence at the Super Bowl known with a Big Game advertisement, Avocados From Mexico is introducing a fun way for fans to share their love of avocados. Inmoji has developed a way for emojis to become branded advertisements with its clickable icons. One of the newest developments from Inmoji is its patent-pending 'Picmoji' feature, which allows users to combine a selfie and an emoji.

For it Super Bowl campaign, Avocados From Mexico will be making the most of this new feature, making it possible for users to turn themselves into living avocado emojis that can be shared via various messaging platforms, such as iMessage, Facebook Messenger, Kik and more.
4.2
Score
Popularity
Activity
Freshness
View Innovation Webinars