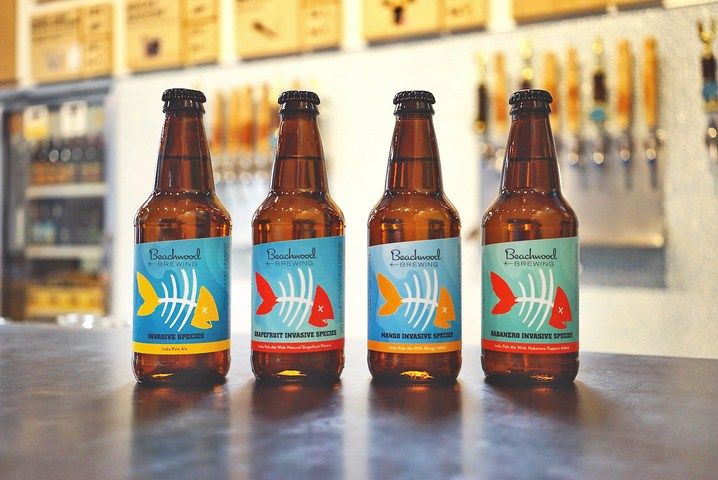 Beechwood Brewing is Sharing a Message on Authentic Craft Beer

With the rise of craft beer culture around the world, Beachwood Brewing is out to remind consumers to support independently owned breweries, as it believes "Big beer corporations have hijacked what it means to be craft, diluting and minimizing the meaning of craft beer."

The Beachwood Brewing Invasive Species features IPAs in flavors like Habanero, Mango and Grapefruit, which remind of similar styles from competitors. On the release of Invasive Species, Co-Owner of Beachwood Brewing Gabe Gordon, says: "We want people to realize there are good if not better options out there and you should try them."
1.9
Score
Popularity
Activity
Freshness
Get the 2021 Trend Report FREE