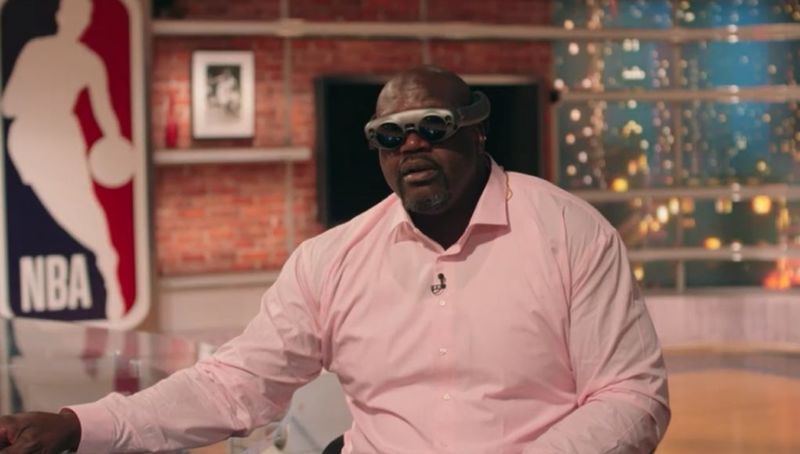 Magic Leap and the NBA are Debuting AR Sports Viewing

Justin Lam — February 15, 2018 — Tech
References: roadtovr & theverge
Share on Facebook Share on Twitter Share on LinkedIn Share on Pinterest
Magic Leap and the NBA have formed a unique partnership to create an AR basketball experience. Magic Leap is a highly anticipated AR headset that has already received a staggering $1.9 billion in funding, from companies like Alibaba, Google, and most recently, Axel Springer. The headset uses lightfield technology that generates different digital light at different depths to merge the digital and real world together. The Magic Leap headset was first announced for years now and this new partnership seems to indicate a final release date for the headset.

This AR basketball experience has been showcased, to some degree, in a video showed on stage at Recode's Code Media conference in 2018. The short video featured retired NBA star, and current NBA analyst, Shaquille O'Neal. In the video, Shaq is seen wearing a pair of Magic Leap glasses and vouches for the products ability. The video also seemed to indicate some of the details of the partnership, including the ability to watch classic games or highlights through the Magic Leap glasses.