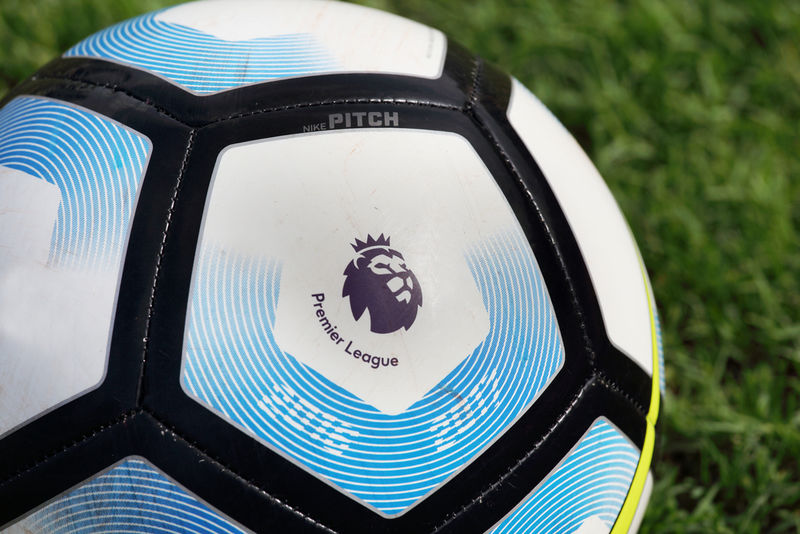 The English Premier League will resume operations beginning on June 17th, however, no crowds will be able to assemble to watch the games. There are 92 games left in the season which are typically shown on Sky Sports, Bt Sports, BBC, or Amazon Prime. However, with the recent events, a total of 33 of those games will be free to watch through Amazon UK.

Fans of the English Premier League may enjoy the coverage from Amazon and tune in with a subscription in the future.