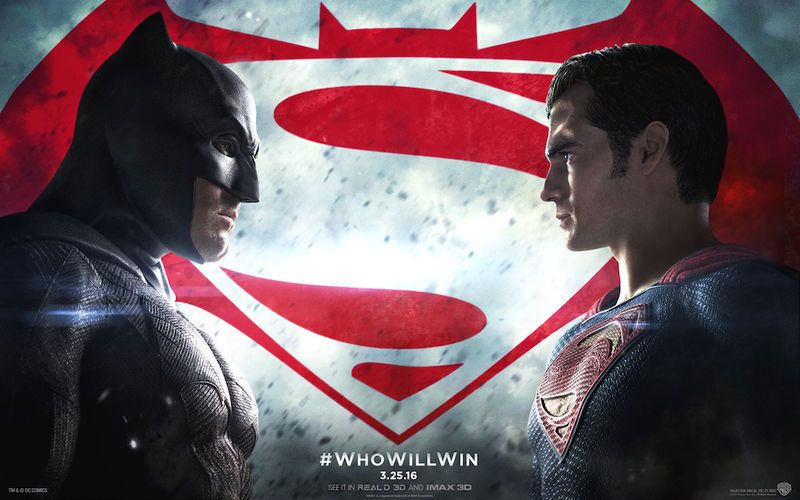 Katherine Pendrill — March 28, 2016 — Tech
References: itunes.apple & psfk
Share on Facebook Share on Twitter Share on LinkedIn Share on Pinterest
Amazon recently launched a promotional campaign for Batman v Superman, which allows consumers to turn their phone into their own 3D bat signal. While a number of brands have launched promotions for the new superhero flick, this particular campaign demonstrates how brands can use AR technology to create a more interactive experience for fans.

Timed to coincide with the Batman v Superman premier, Amazon rolled out an app update that allows consumers to turn their smartphone camera into their own 3D bat signal. However, consumers can only view the image when their camera is pointed at the Batman v Superman face-off poster. The hidden Easter Egg makes use of Amazon's Visual Search function, which turns a user's surroundings into interactive hyperlinks.