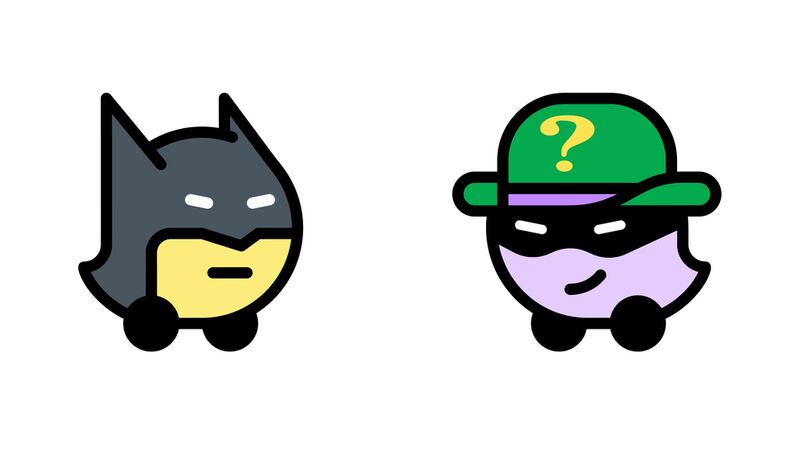 Waze Users Can Now Get Directions from Batman and the Riddler

The update will remain in place until Halloween, and will allow users to select the Batmobile or Riddler Racer in the map. To select the feature, users must click the 'Drive with Batman' button within the app, after which point they'll see the superhero vehicle move along the roads that they take in real-time.

To accompany the themed cars, actors Kevin Conroy and Wally Wingert will voice Batman and The Riddler, supplying users with vocal cues so that they can stay on track. The DC-themed vocal cues will be available in English, Portuguese, and Spanish.