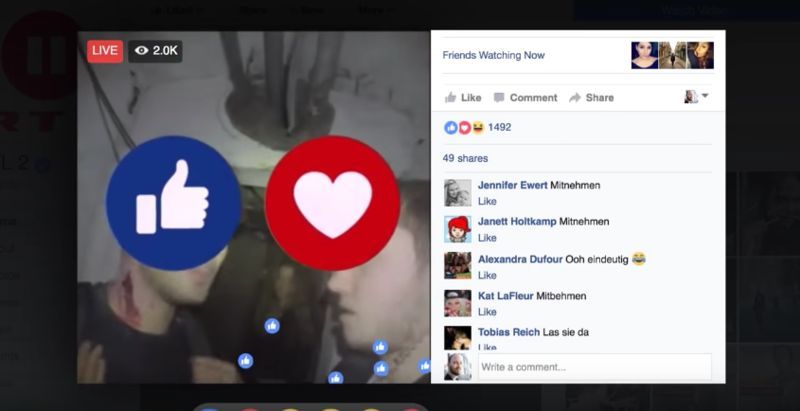 The Facebook Live game starred two Dutch YouTube vloggers who were abandoned in a barren, zombie-infested wasteland. Those who tuned into the Facebook Live broadcast were able to control the actions of the duo by using the reaction buttons on Facebook.

Due to the nature of the campaign, as it was going on, many fans began to call out that all of the action was scripted and pre-produced. In response, the feed was stopped momentarily, effectively pausing the action, building suspense and increasing reach by 10 times. In total, more than two million live views were achieved with this FB Live Game.