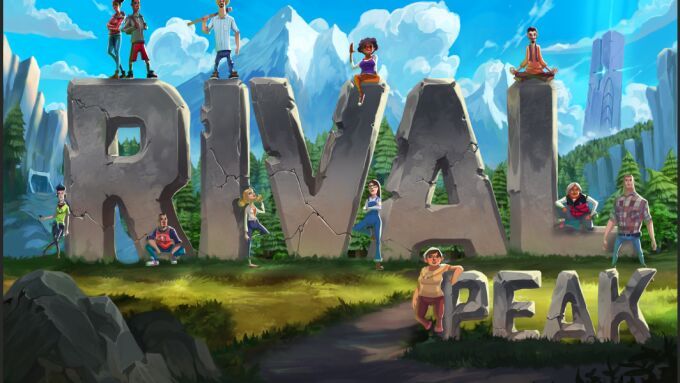 'Rival Peak' on Facebook Watch Had Over 100 Million Minutes Watched

Created by dj2 Entertainment, Pipeworks Studios, and Genvid Technologies, the show had viewers from across the globe with some of the biggest audiences hailing from the United States, India the Philippines, Mexico, and Brazil. The premise was simple. Set in the Pacific Northwest, Twelve AI contestants had to "survive elimination and solve the mystery that brought them together."

“Our goal with ‘Rival Peak’ and ‘Speak’ was to create an altogether new entertainment experience that merges lean-back entertainment (TV and livestreaming) with interactive entertainment (games),” said Jacob Navok, CEO and co-founder of Genvid and the showrunner for ‘Rival Peak.’