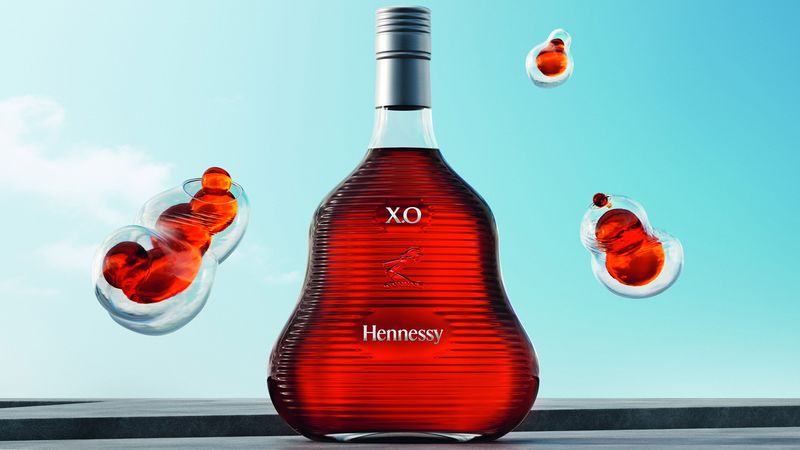 Joey Haar — July 21, 2017 — Lifestyle
References: dezeen
Share on Facebook Share on Twitter Share on LinkedIn Share on Pinterest
In the world of fine liquor, there's no aspect that's off limits as far as taste is concerned, and Marc Newson's new design for Hennessy's X.O Cognac shows that to be true. If it seems strange that an industrial designer would be involved in crafting a spirit, that's because Newson had nothing to do with the contents of the bottle — rather, he designed the bottle itself.

Newson's X.O Cognac comes in a limited-edition bottle designed specifically for Hennessy. It is artfully curved with a vaguely pear-like shape, and it trades Hennessy's traditional grapes and leaves in favor of horizontal ridges running down the front and back. Part of the inspiration behind those rippling grooves is to magnify the liquid inside. Ironically, the limited-edition X.O Cognac bottle is thus focused on making drinkers think less about the bottle and more about the spirit.
3.7
Score
Popularity
Activity
Freshness
View Innovation Webinars