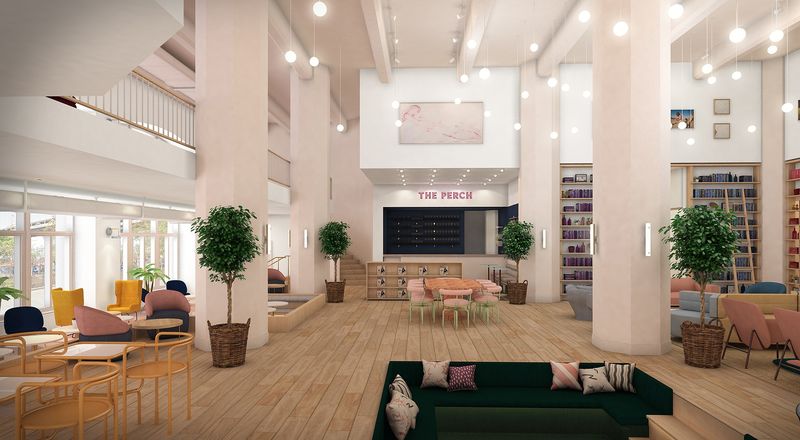 Madison Mackay — January 15, 2018 — Art & Design
References: vogue & hypebae
Share on Facebook Share on Twitter Share on LinkedIn Share on Pinterest
'The Wing' is a chain of women-only social clubs, and there is a new one opening soon in Brooklyn. Founded by Audrey Gelman and Lauren Kassan, both 30, this club welcomes all types of women. The new location in Brooklyn was originally a tape factory, the company strives to keep the traditional bones of the building and simply add a modern touch. The new social club will feature workspaces to allow women to work and collaborate, a restaurant, and a bar to encourage social interaction outside of work. Strong believers in feminism and equality, the club is less exclusive than other clubs of this kind.

This new women-only social club will be opening in February, but membership applications are now open.
3.6
Score
Popularity
Activity
Freshness
Get the 2021 Trend Report FREE