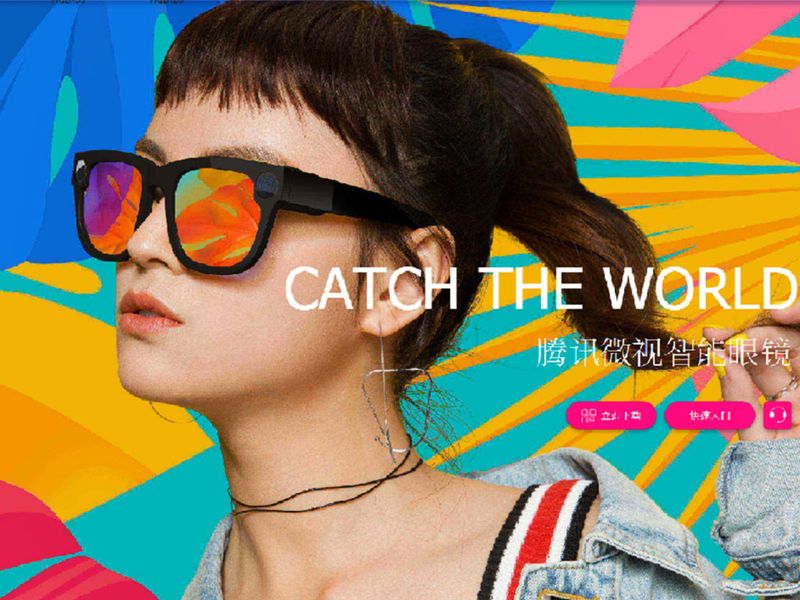 Weishi, meaning "micro shows" in Mandarin, is also the name of a video app from Tencent that is a companion to the smart glasses. As the glasses have a built-in eight-megapixel camera for sharing short video clips in 720p or 1080p Full HD, they can be used for everything from live broadcasting and effortless uploading to the app via Bluetooth. In terms of the design of the physical glasses themselves, they are sleek and black, resembling Snap’s newest Spectacles, which do not draw attention to the integrated camera with color.

With the Weishi app and these smart glasses, Tencent has the potential to dominate the short video market, which is currently led by TikTok, formerly known as Musical.ly.
4.4
Score
Popularity
Activity
Freshness
Get Trend Hunter Dashboard