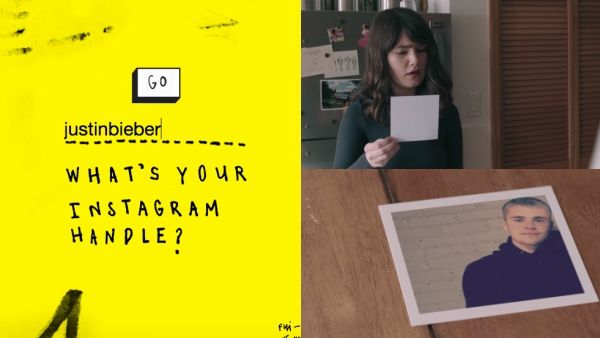 To begin with Weird Box, one is asked to enter their Instagram handle, which will then launch the story. The short film tells a tale of a couple that is arguing about keeping a strange box of photos, which includes the social media posts made by the user. With their own photos in the mix, the narrative offers even greater intrigue. The short film stars Levenson himself, alongside Canadian actress Katie Boland.

Weird Box offers an artful example of how brands might create similar tools to engage consumers via the content they choose to share on social media.
6.4
Score
Popularity
Activity
Freshness