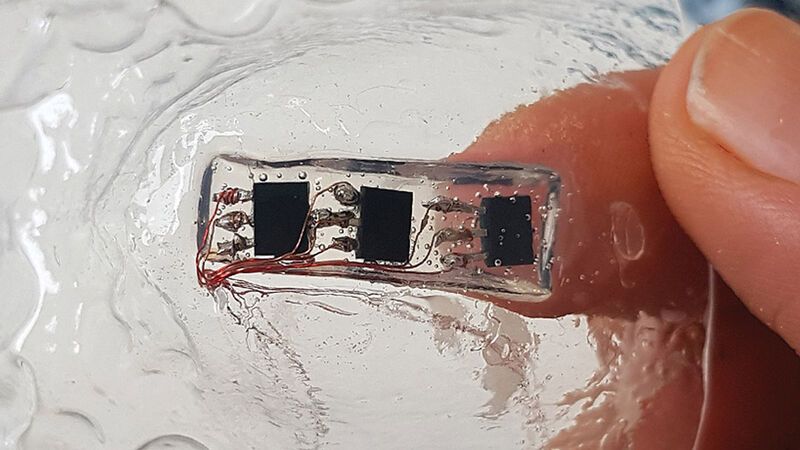 The [In]Brace is a Wearable Invention for People with Disabilities

Kalina Ned — August 26, 2020 — Tech
References: kisd.de & dezeen
Share on Facebook Share on Twitter Share on LinkedIn Share on Pinterest
In the category of wearable innovation, graduate designer Dorothee Clasen—who is doing her master's degree at Köln International School of Design—stands out with her newly developed device. Cleverly titled '[In]Brace,' the piece allows individuals to operate a computer using their tongue. Logically, the wearable innovation is to be worn in one's mouth.

[In]Brace is made out of a "custom dental retainer fitted with a ball with a magnet on a set of rails on the underside." As part of the gadget, a Wi-Fi transmitter is hooked behind the user's ear, ensuring that the wearable innovation works properly.

[In]Brace is a convenient device that also carries implications for "people with certain disabilities" or "people whose work keep both hands occupied at the same time," suggests Clasen. The development and prototyping processes prove to be quite challenging for the designer.