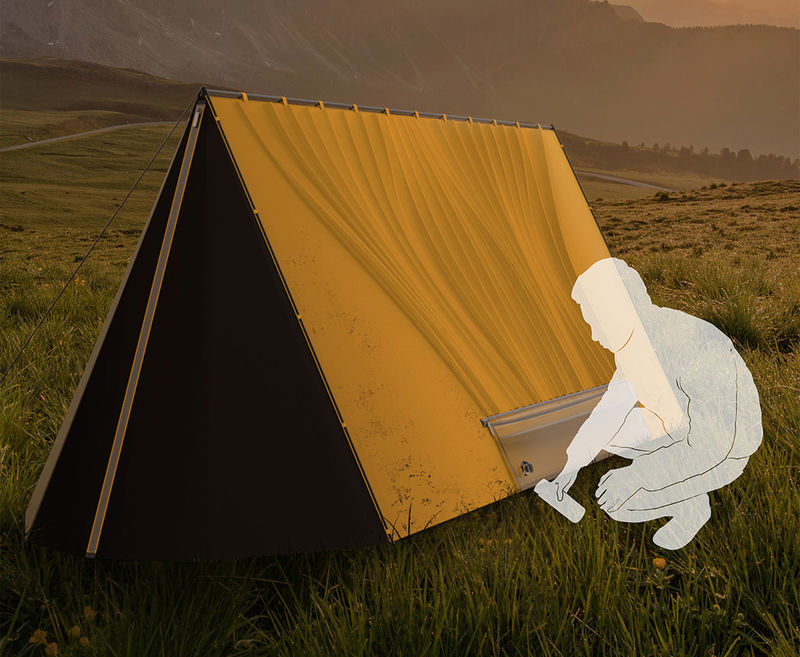 Ellen Smith — August 17, 2017 — World
References: dribbble & yankodesign
Although it looks like your average camping accessory, this triangular, nostalgia-inducing camper actually doubles as a water-collecting tent. Anyone who has spent time in the great outdoors can appreciate the occurrence of a rainfall and the plentiful, natural drinking water it provides. However, collecting enough droplets to sustain you until you find another water source can prove to be challenging, especially if you're unfamiliar with the terrain.

This innovative design features built-in grooves that funnel rainwater into a "reservoir with a convenient tap." The water can then be used for a variety of purposes including cleaning and drinking. The water-collecting tent ensures campers and adventurers have access to clean drinking water, that can be conveniently collected as they sleep.
2.6
Score
Popularity
Activity
Freshness